The Pirates Seachest in Victor Harbor offers the best South Australian seafood, most just plucked from the ocean.

The business, on Bay Road, Victor Harbor is owned by local fisherman Rod Ness.  As well as offering local seafood caught off Encounter Bay and offshore of the Fleurieu Peninsula, The Pirates Seachest also sources quality seafood from elsewhere in the state such as rock lobster, scallops, prawns and Coffin Bay oysters.  There’s also some non-local species on offer too, including Atlantic salmon.

And to complement your seafood, there’s a selection of fruit and vegetables for sale too.

For those wanting to try and catch their own seafood, The Pirates Seachest also stocks bait and there’s also ice to keep the drinks cool too.

The Pirates Seachest can be found almost opposite the South Coast District Hospital.  There’s plenty of off-street parking and you can drive straight through via Phillip Avenue.  Look for the flags and signs out the front, including regular specials boards or phone 0429 192 452 for more information.

Find out & explore new businesses near your area and see what’s happening !!!

Victor Bathrooms For Renovations will help you turn your dream bathroom into a reality.

Victor Bathrooms For Renovations is the perfect place for you to design your dream bathroom with our friendly staff who will help you every step of the way.

Your complete garden service for the Southern Fleurieu.

Jamie Dutch of J & J Gardening is a qualified horticulturalist who prides himself on quality gardening services at competitive prices. 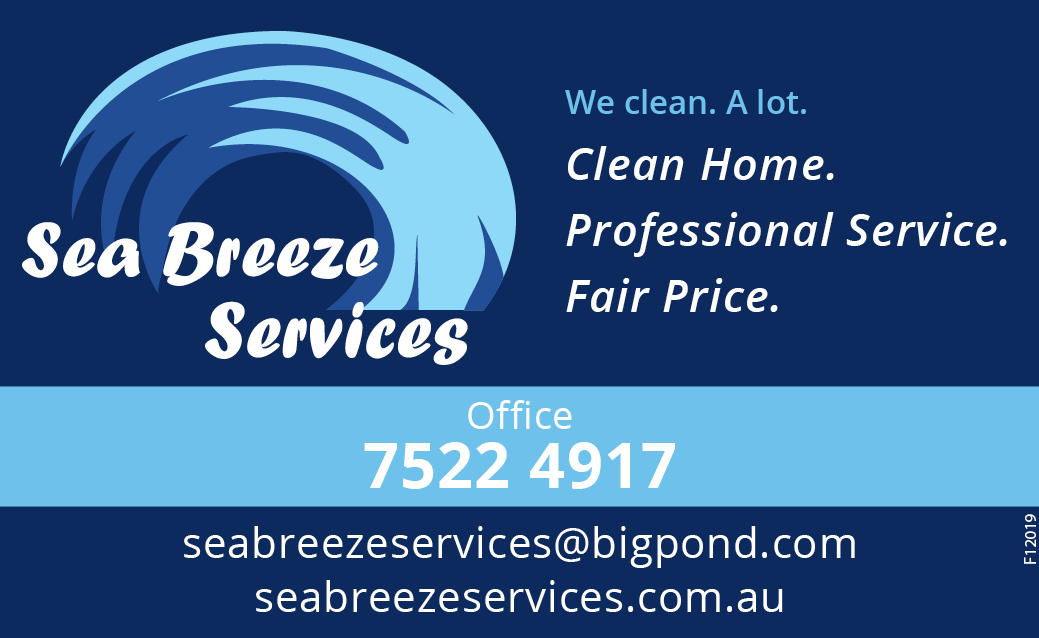 Sea Breeze Services Cleaning and Linen Hire are a small family business based in Victor Harbor, South Australia. We have been operating since 2014 and have over 11 years’ experience.

With our professional team of cleaners we not only service Victor Harbor but all of the Southern Fleurieu Peninsula including Port Elliot, Middleton, Goolwa, Encounter Bay, Victor Harbor, Yankalilla, Normanville,  and all places in between.